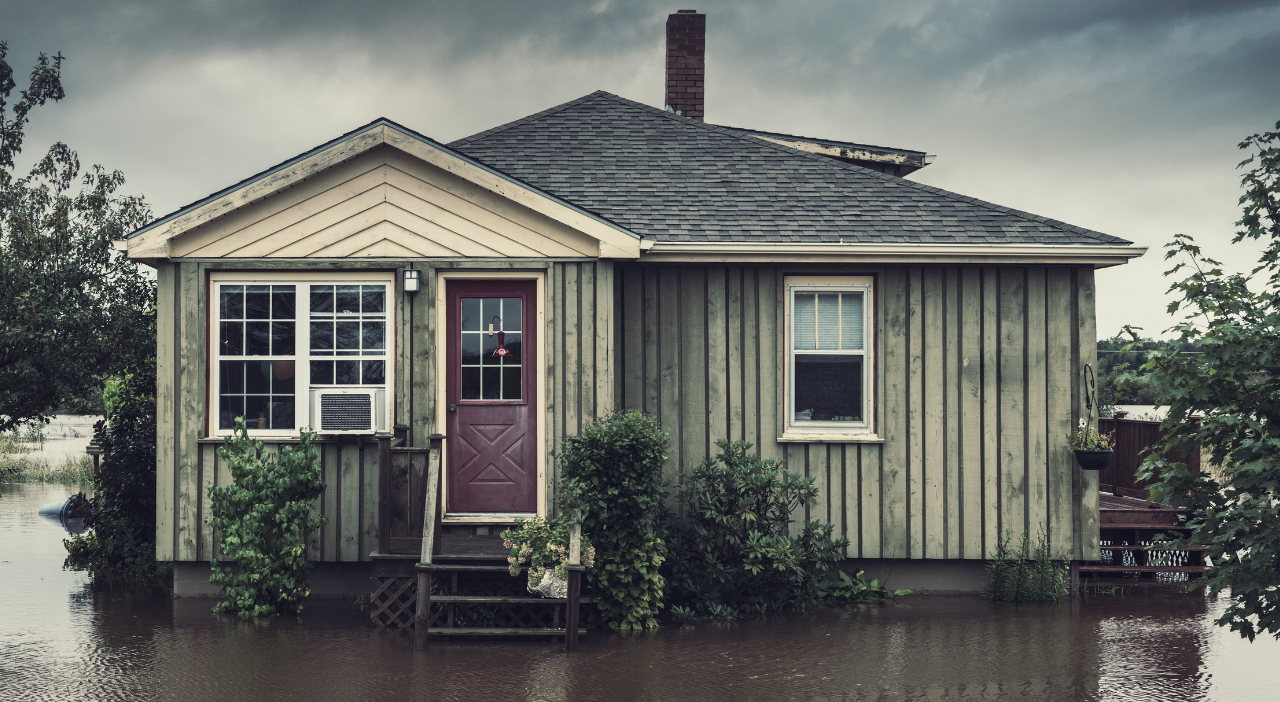 State of the State: Diving into the Homeowner Flood Experience

We have all seen the images of massive flooding across our cities. The scale of damage can seem overwhelming. But what about the people directly affected by these floods? And perhaps as importantly: what are the frequency and impacts of small-scale flooding?

We conducted a survey of more than 3,100 residents in all 50 states to find out. Our questions covered three main topics:

Perhaps not surprisingly, flood events occurred more frequently in urban areas. In fact, 70% of people who live in urban areas have experienced a flood event at their current home during their time living there, compared to 49% of people who live in suburbs. Likewise, homeowners consider their city/local leaders’ effort to address urban flooding most important in these areas. About 61% of homeowners agree that their local leaders’ efforts have developed into concrete projects with tangible results.

community once a year or more frequently. Many others’ (41%) communities are impacted by flooding once every few years or less frequently.

More than half of homeowners have experienced a flooding event at their current home during their time living there. This number is even higher for those that live in urban areas (70%) or high flood risk states (68%).

Damage to or loss of home or property and mental stress/anxiety are the two most common pain points associated with flooding. Trash and debris on/in one’s home or property (45%), loss or disruption of electricity (45%), paying for damages out of pocket (43%), and loss of replaceable possessions (42%) are other challenges frequently associated with flooding.

Interestingly, homeowners who have not experienced flooding anticipate that they would encounter all challenges in the event of a flood at a higher rate than the rate at which flood experiencers report encountering such challenges.

Taken together, these findings suggest that those who have not experienced flooding expect the worst to happen in the event of a flood, though in reality the practical outcomes of flooding are not quite as bad as they would anticipate. Still, a sizeable proportion of homeowners who have dealt with flooding do encounter a number of challenges that require them to take action to recover.

Financial impacts are another story.

There is a minor discrepancy between those who have not experienced flooding expecting it to cost less to pay for flood damage and those who have experienced flooding report how much they actually pay for it. Specifically, a higher percentage of non-experiencers expect homeowners’ insurance (72%), flood insurance (43%), or the government (26%) to pay for damages. However the rate at which these entities pay for damages in reality is quite a bit less (63%, 35%, 15%, respectively). Homeowners end up paying for flood damages themselves (51%) more frequently than expected (32%).

When insurance is available, however, homeowners’ and flood insurance companies generally resolve claims and make payments to more quickly than flood non-experiencers would expect, as two-thirds of claims (67%) are reportedly resolved within a month of the flooding event.

Perhaps as a result of this discrepancy, the actual cost of flooding reported is considerably higher than flood non-experiencers would anticipate. Those who have not experienced flooding previously would only expect to pay an average of $29,000 in the event of flooding, whereas those who have been impacted by flooding report personally spending about $68,000 resolving their most recent flood event.

This difference suggests that many non-experiencers would be unprepared, or even unable, to handle the financial impact as a result of flooding within their home.

Perhaps not surprisingly, more flood experiencers (64%) than non-experiencers (42%) consider their local leaders’ efforts in this area to be highly important.

Not surprisingly, homeowners in these groups (urban areas and high flood risk states) are slightly more satisfied with their local leaders when it comes to handling flooding events in their community. More homeowners outside of these groups say they are “neither satisfied nor dissatisfied” with their local leaders’ handling of flooding events, likely because they haven’t had an opportunity to evaluate these leaders on such events.

Slightly less than two-thirds of homeowners (61%) agree that their local leaders’ efforts have developed into concrete projects with tangible results.

And finally, only a third of local leaders frequently discuss urban flooding in conjunction with climate change (i.e., “often” or “very often”). Local leaders in urban areas (56%) and high-risk states (40%) do so somewhat more frequently than those elsewhere.

After conducting interviews with more than 3,100 homeowners across the United States, StormSensor® has identified the following key findings:

-More than half of homeowners have experienced a flood event during their time living there.

-Damage to or loss of home or property and mental stress/anxiety are the two most common (non-financial) pain points associated with flooding.

-Homeowners who have not experienced flooding generally expect insurance companies or the government to pay for flood damage. The rate that these entities actually pay for damages is considerably lower than anticipated.

-Perhaps as a result of this discrepancy, the cost of flooding reported by homeowners who have had to deal with flooding in the past is considerably higher than those who have not would anticipate.

-More than a third of flood experiencers say their local leaders address flooding events in   their community frequently (i.e., “often” or “very often”).

Because flood events occur more frequently in urban areas, and because the personal costs are higher than anticipated, it is especially important for local leaders in these areas to demonstrate to their constituents that they are taking sufficient steps to prevent urban flooding from occurring, or to at least lessen the impact resulting from flooding. Promoting civic engagement and educating constituents about the realities of flooding can be an effective way to show their constituents they are taking explicit steps to address this issue….and then of course implementing these changes, tracking improvements, and truly making a difference for our citizens makes climate adaptation possible.